After releasing a new version of Golden Ratio Calculator, I decided to compile my XAML code to increase performance. I followed this guide from Xamarin and triggered compilation of all XAML in the assembly by adding the following to my App class.

The main part of the app worked as it should, but the settings page blew up:

The stack trace was of little assistance.

The settings page consists of just a simple TableView with a couple of cells. By commenting out parts of page until the error stopped occurring, I found the culprit:

ValueColorString is constant in the App class shown above.

Without XAML compilation this binding works fine. The string is converted to a Color and all is well in the land. With compilation turned on however, the binding fails.

I tried changing from the color string to the actual instance of the Color, ValueColor shown above, but the value of the color value became pure white in the view. Not a pretty gray as intended.

Thus, the solution became specifying the color directly in XAML:

The settings page now works, even with compiled XAML. 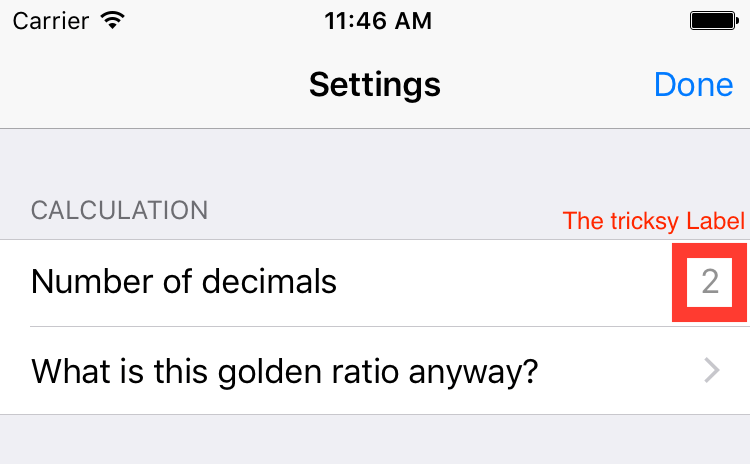