A weekend with iPhone X

Apple did good and delivered my iPhone X on Friday November 3. and I’ve had an entire weekend to enjoy this technological marvel.

This is my trip report. 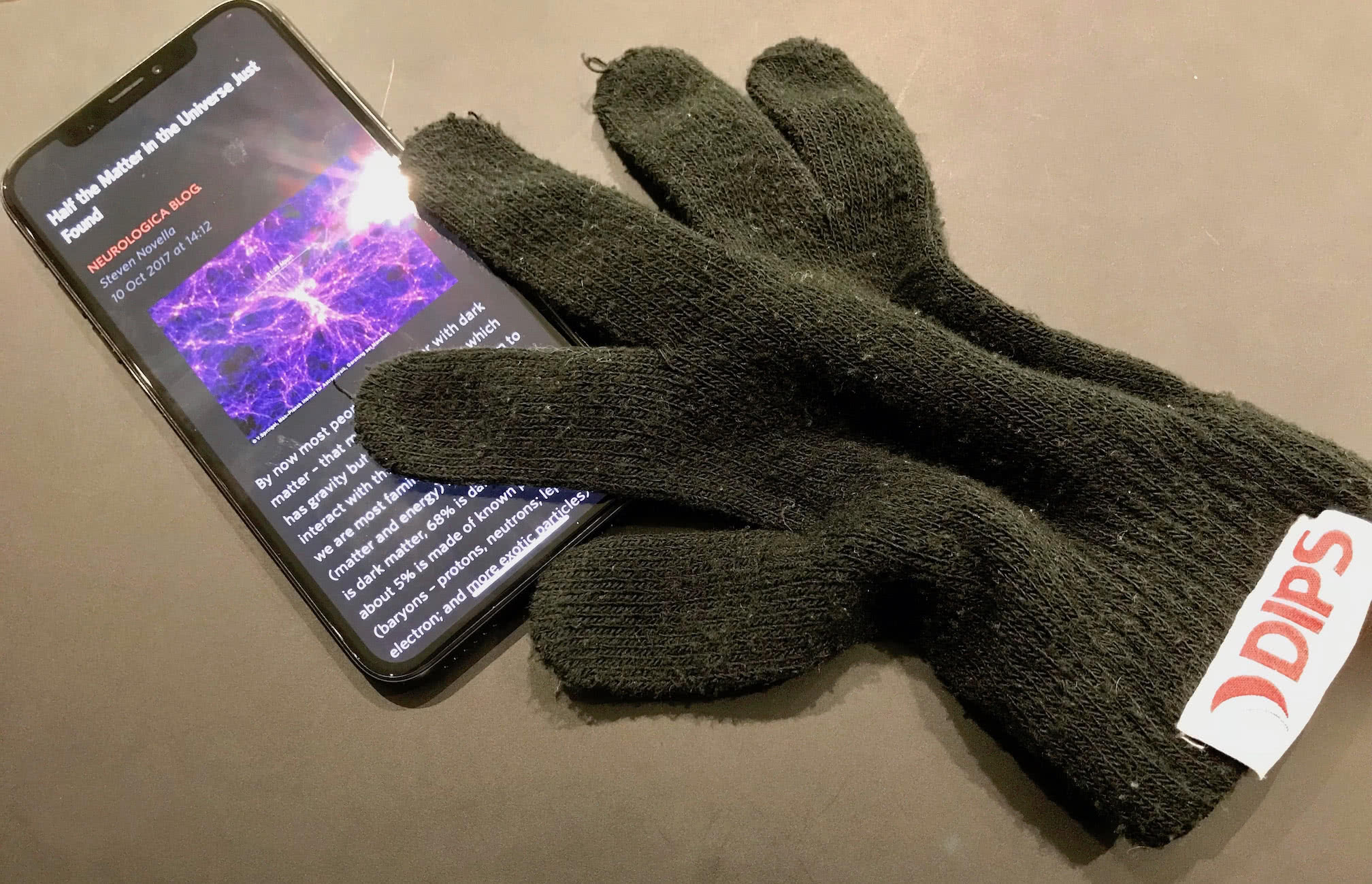 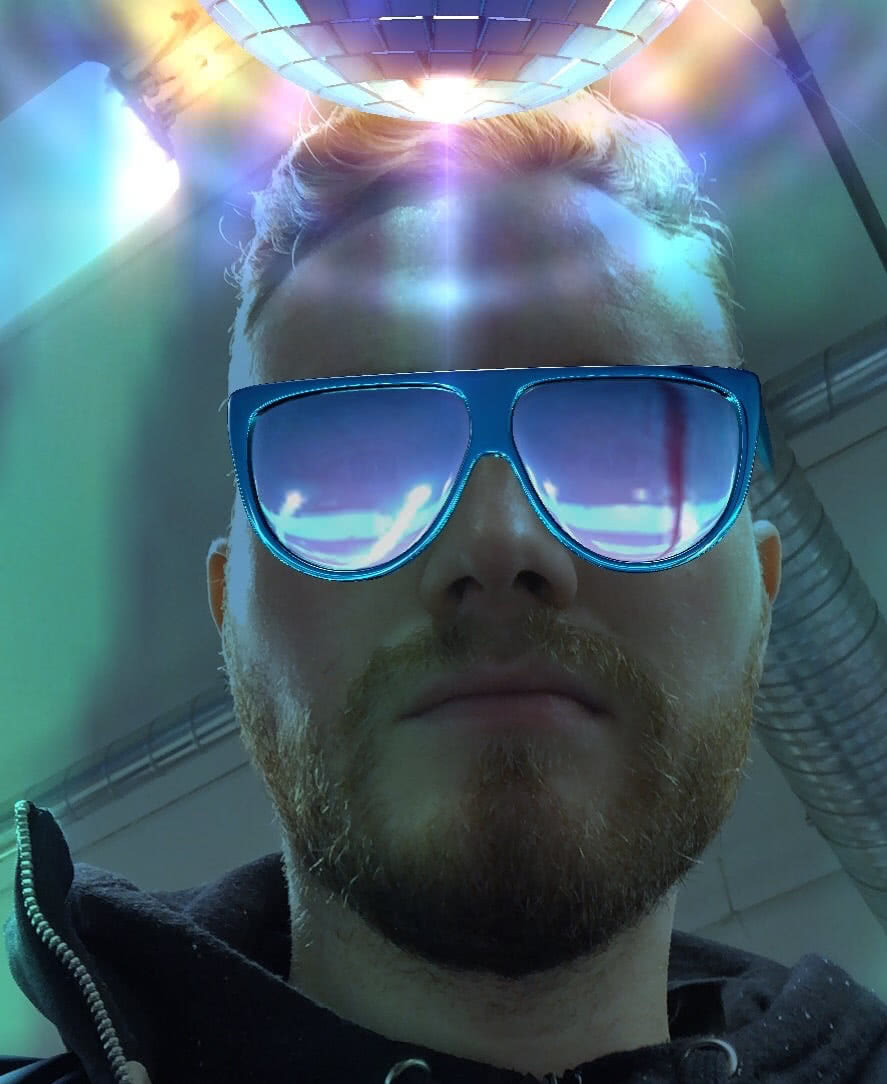 This is without a doubt the best iPhone ever. I love it and would buy again, preferably for a lower price.