I'm utilizing Xamarin.Forms in my next app to more easily support both iOS, Android and Windows Phone using the (mostly) same code base. It's relatively new however, and some use cases are not yet supported using Xamarin's supplied controls.

My problem today was showing a TimePicker using a 24 hour time format, regardless of the users selected locale. The TimePicker normally respects the users preference, but I'm using the control to select a range of time, not a point in time.

TimePicker's Format property only affects the string showing the selected time, not the selection itself.

Since my next app will first be released on iOS (naturally), I tackled the problem there first. My solution was to create a custom renderer which forces the underlying UIDatePicker to always use a local with a 24 hour time format. In this case I chose Norwegian, but any 24h locale will do. 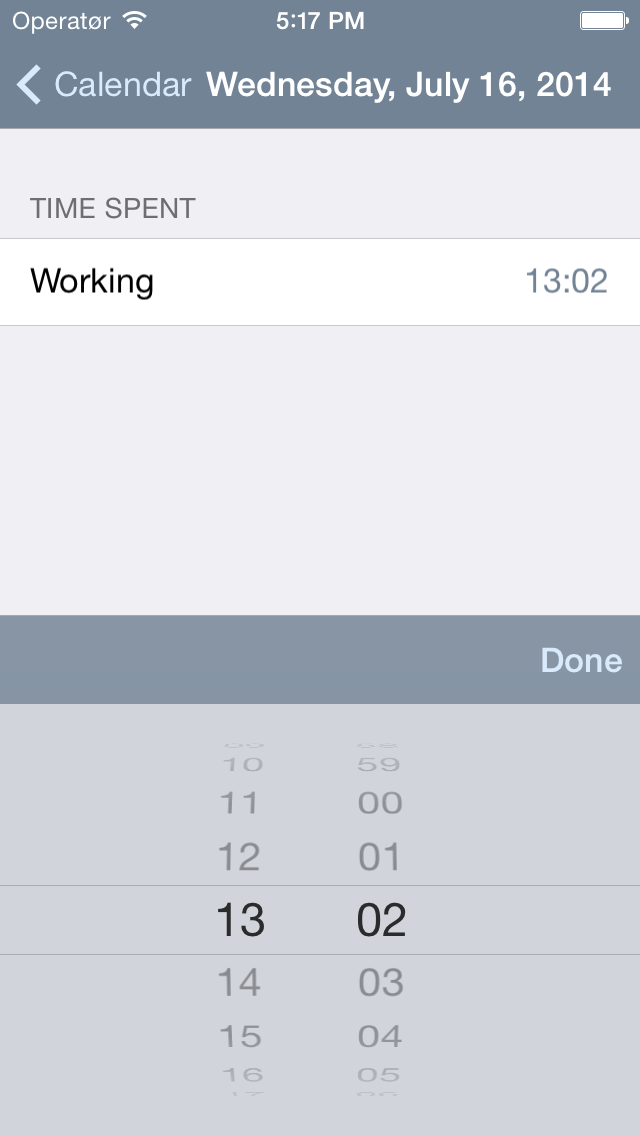 The picture illustrates what I wanted to accomplish.

To use the code yourself, just drop the class into your iOS project and use the TimePicker normally in your shared project or PCL.