DJ Microsoft started the show in front of an ungrateful crowd. 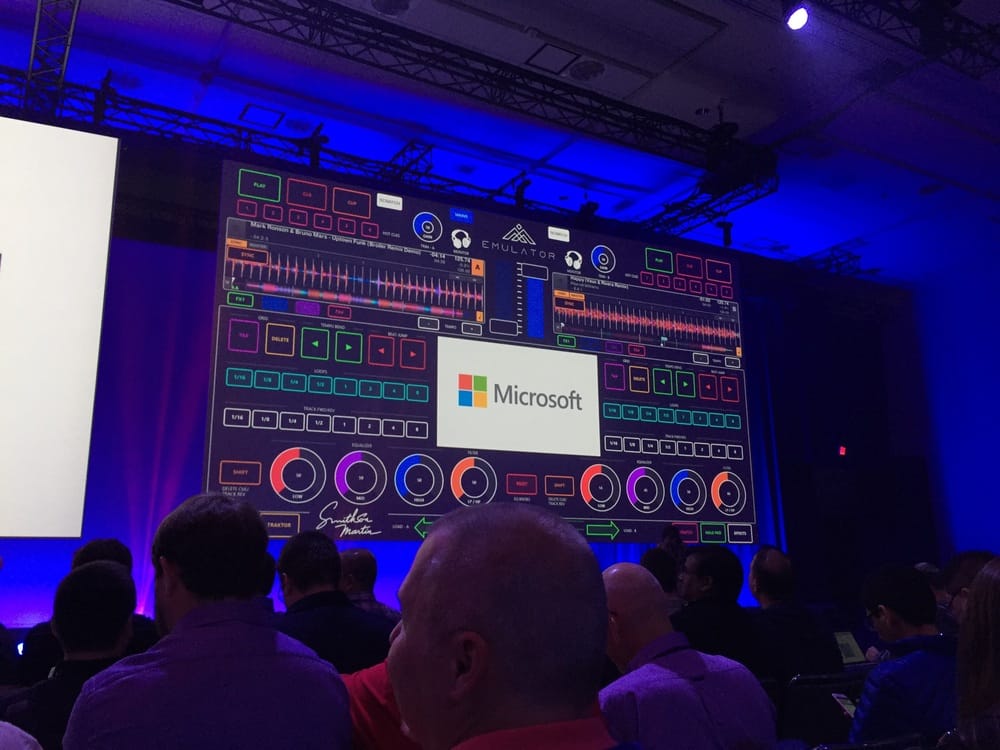 Broiler is up next.

Microsoft is truly an open and creative company now. So says the guys in the motivational video. 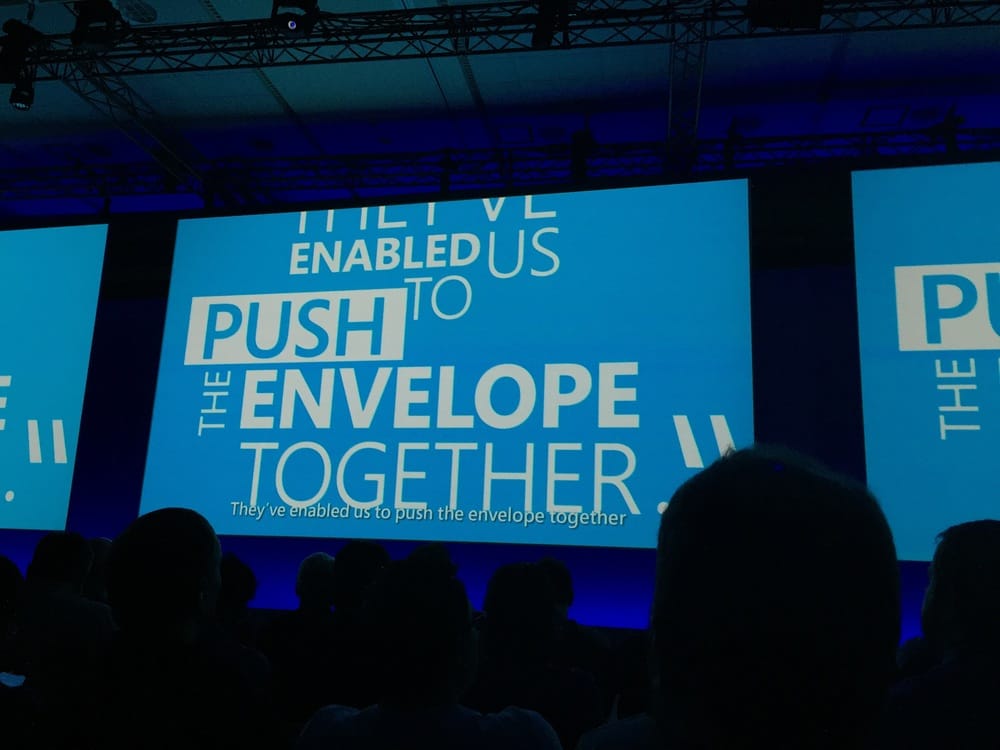 We're the underdogs now, thus we need you, our developer friends.

Love me some C++ in the morning. Real drumsticks were so 1990, now we have electronic glow sticks making noise. 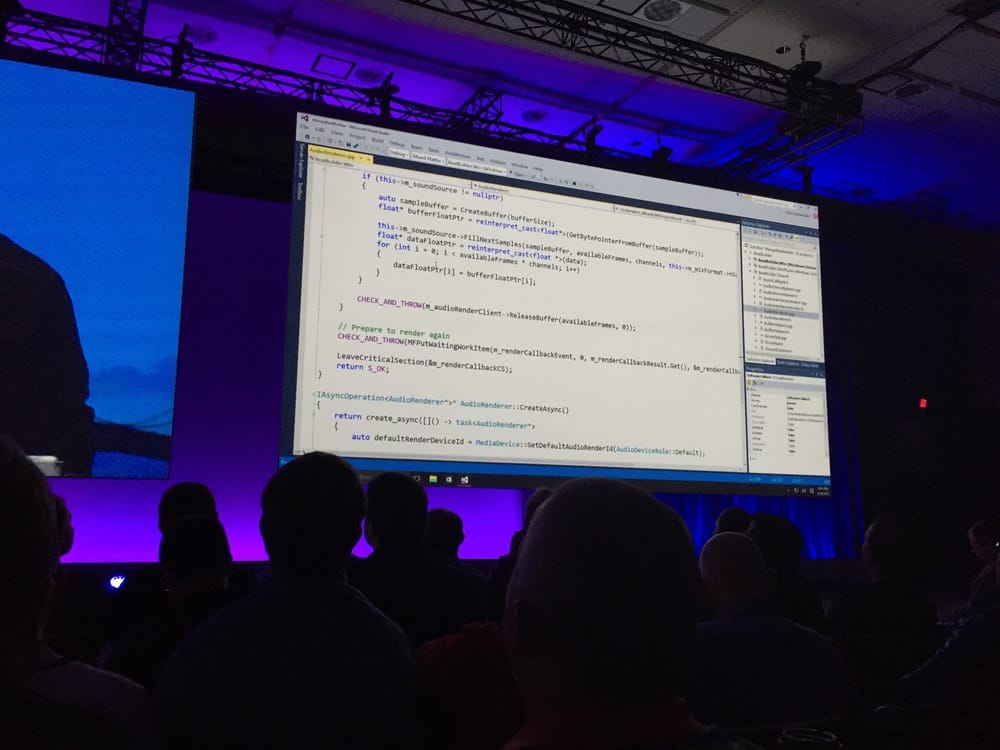 Though the C++ was too slow and was replaced with C#.

3D printing is the future of 1$ item creation. Windows 10 is not left behind. 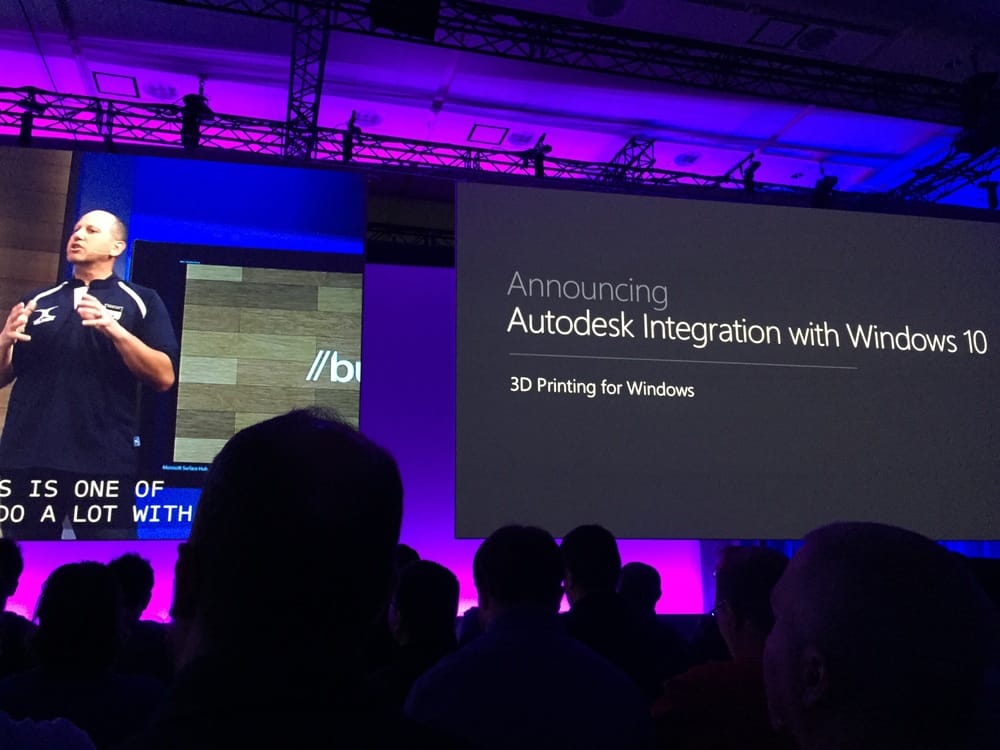 Print all the cooking utensils!

OData processed by the Office Graph API. The pen is just redirection. 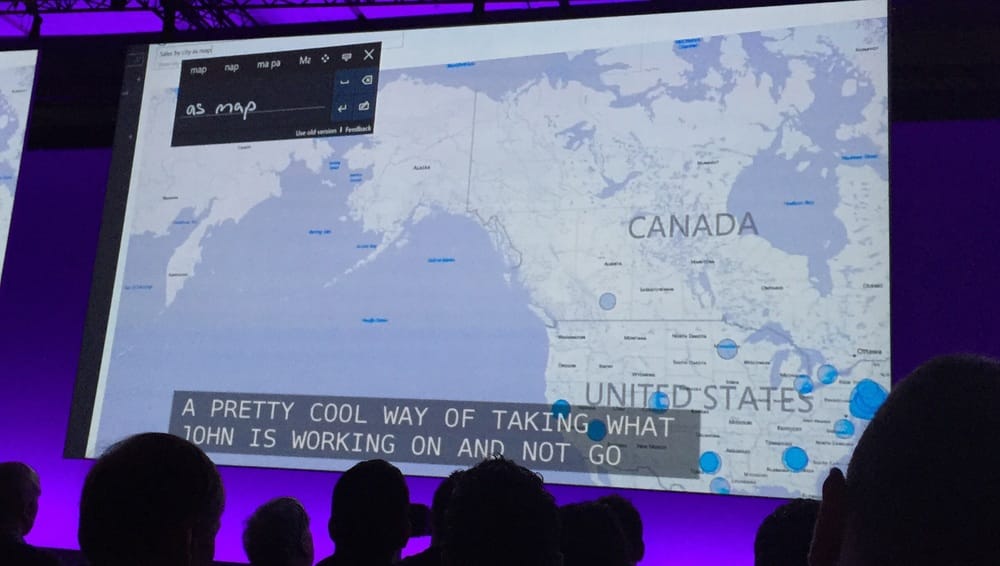 Data as a map.

The Windows jokingly takes credit for the Windows 8 failure. 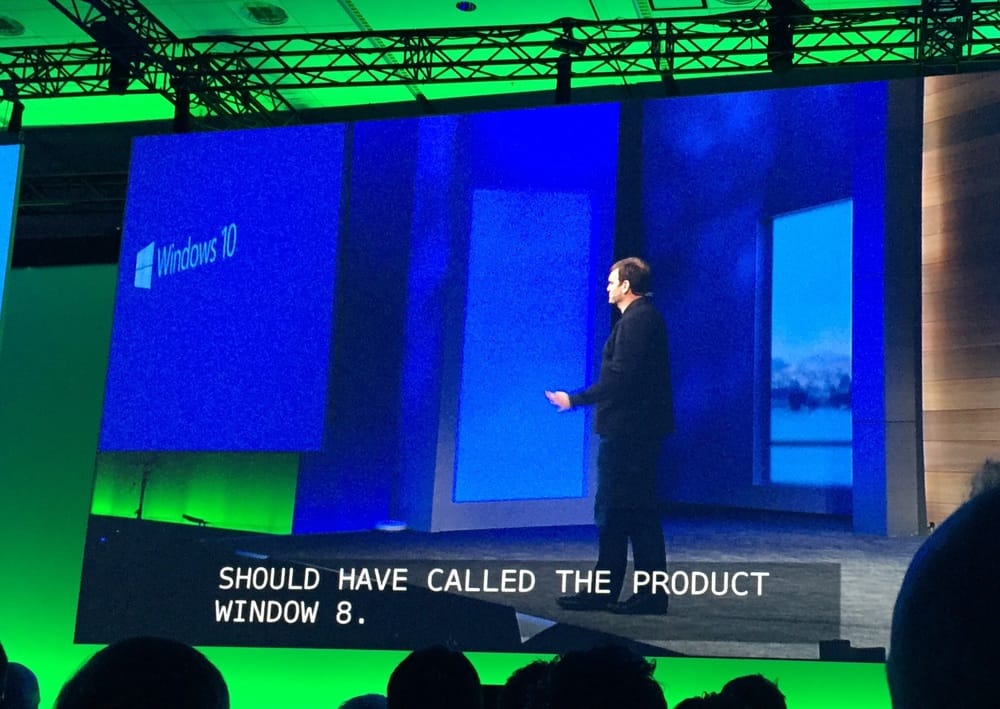 Window 1 was the best Window edition.

One design language across all the Windows 10 devices. 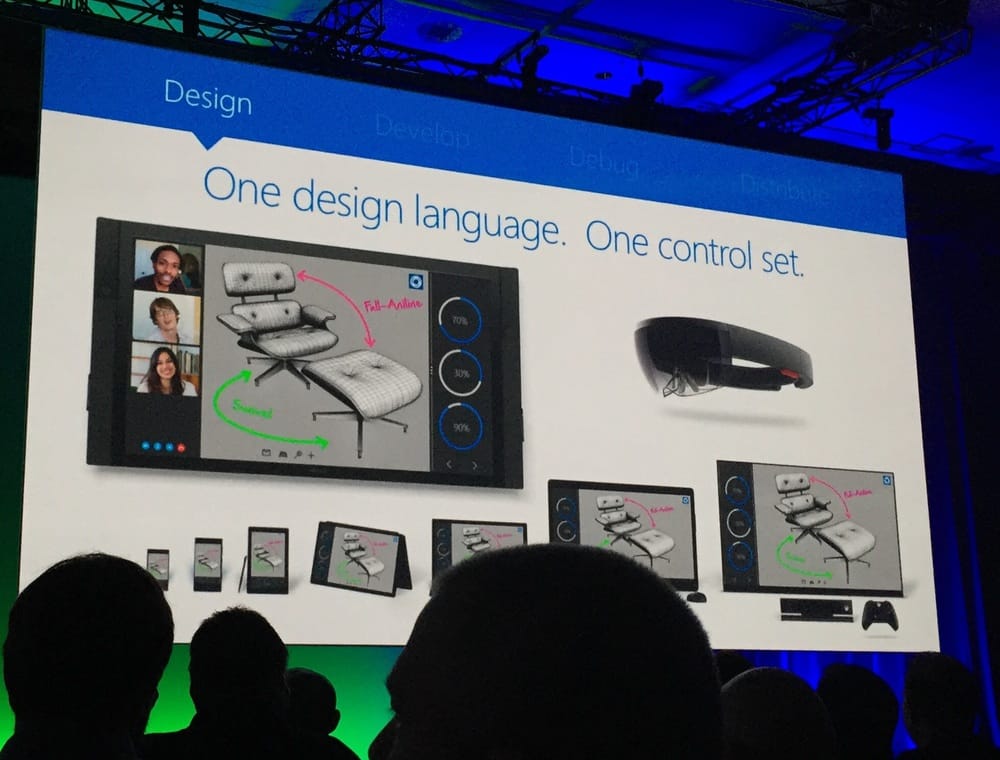 Really loving that pivot control on the Hololens. 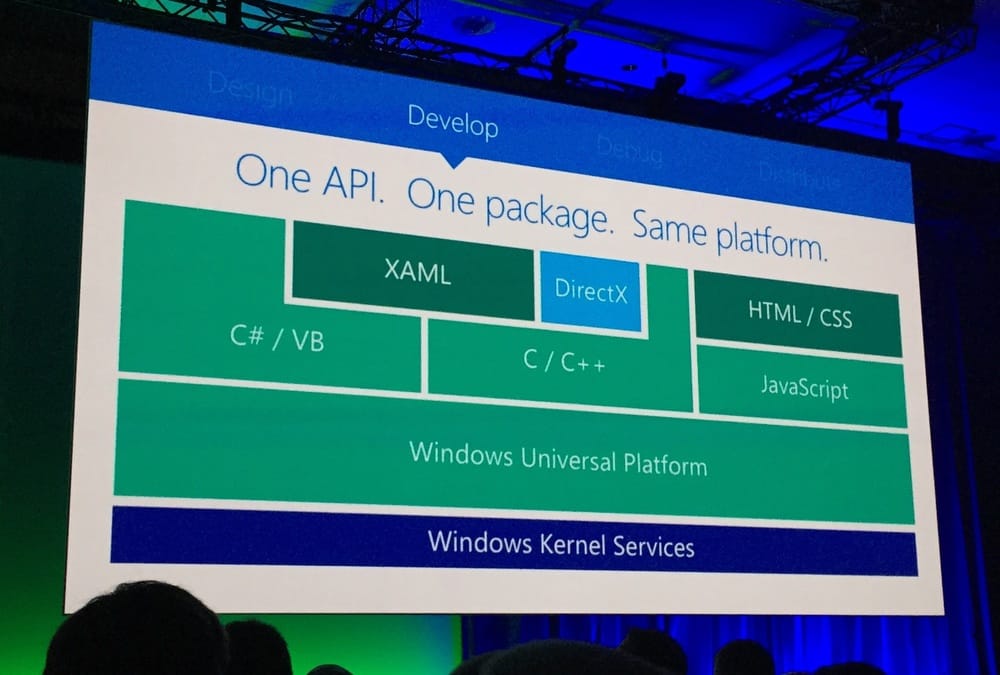 XAML and C# are my favorites. 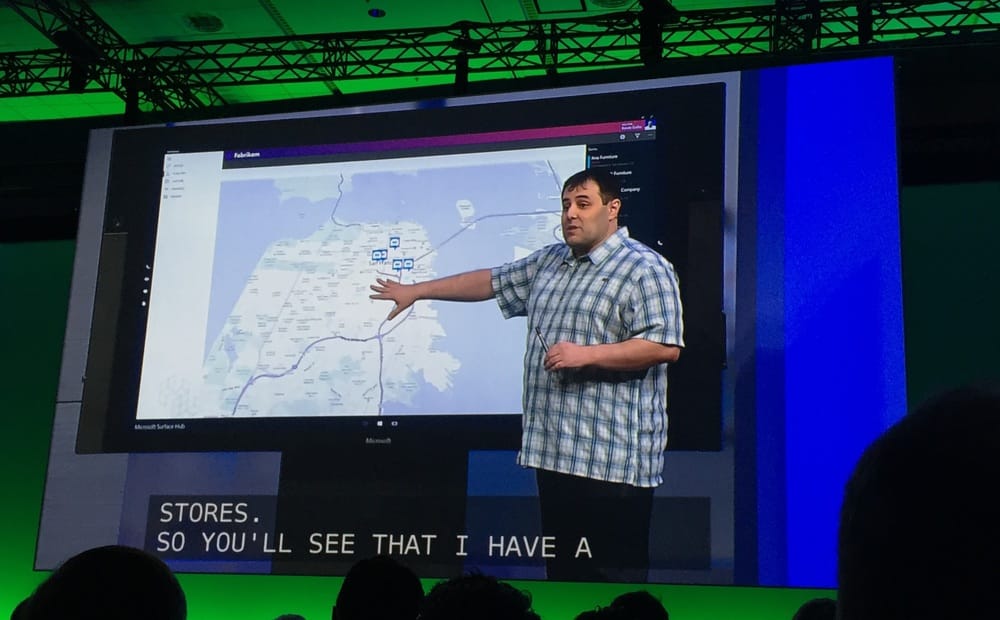 Shown on the least used device.

Adaptive triggers lets you customize the UI based on the device size. 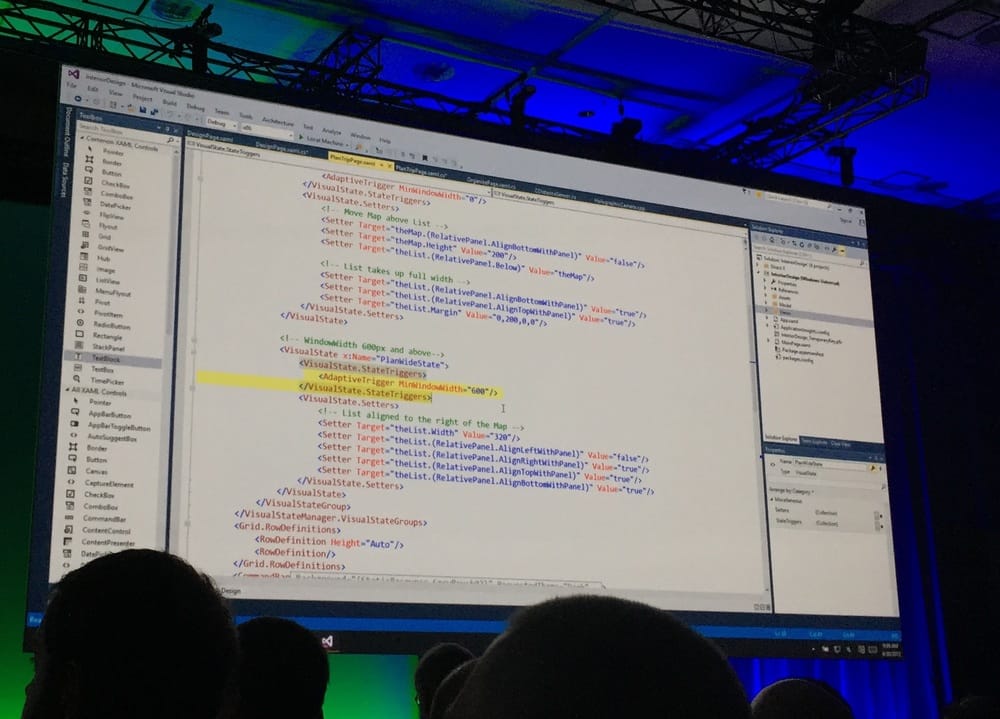 Relative layout to the rescue.

Where is the pivot menu?

The web just works! If you use the Edge browser. It has the best performance of the lot, if you ignore Safari. 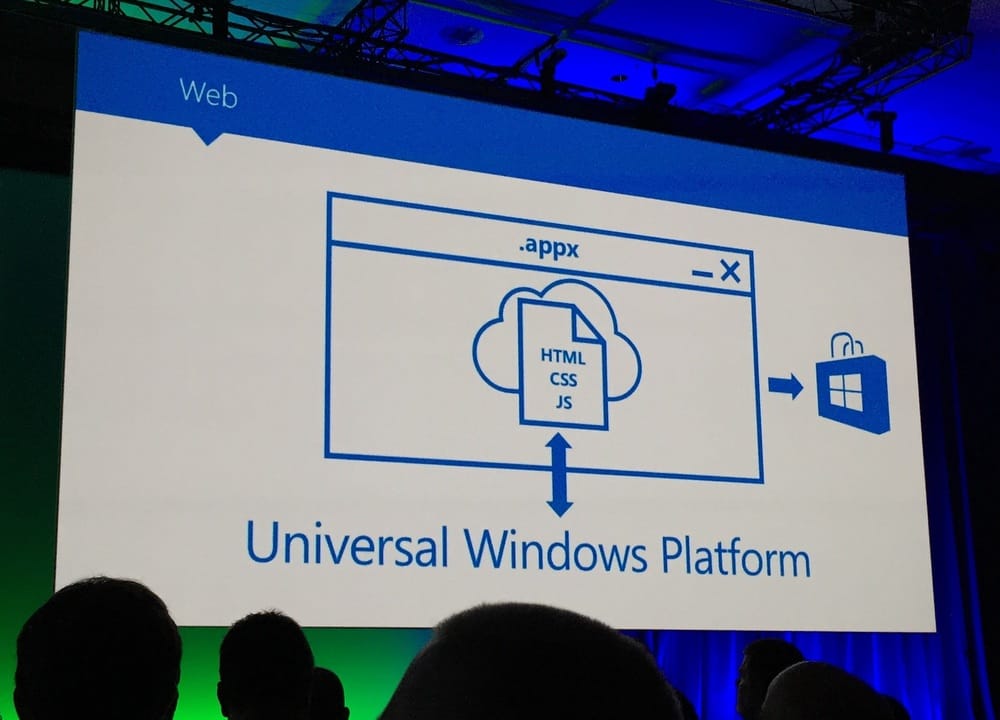 There is hope for WPF! And the suckfest that is WinForms. 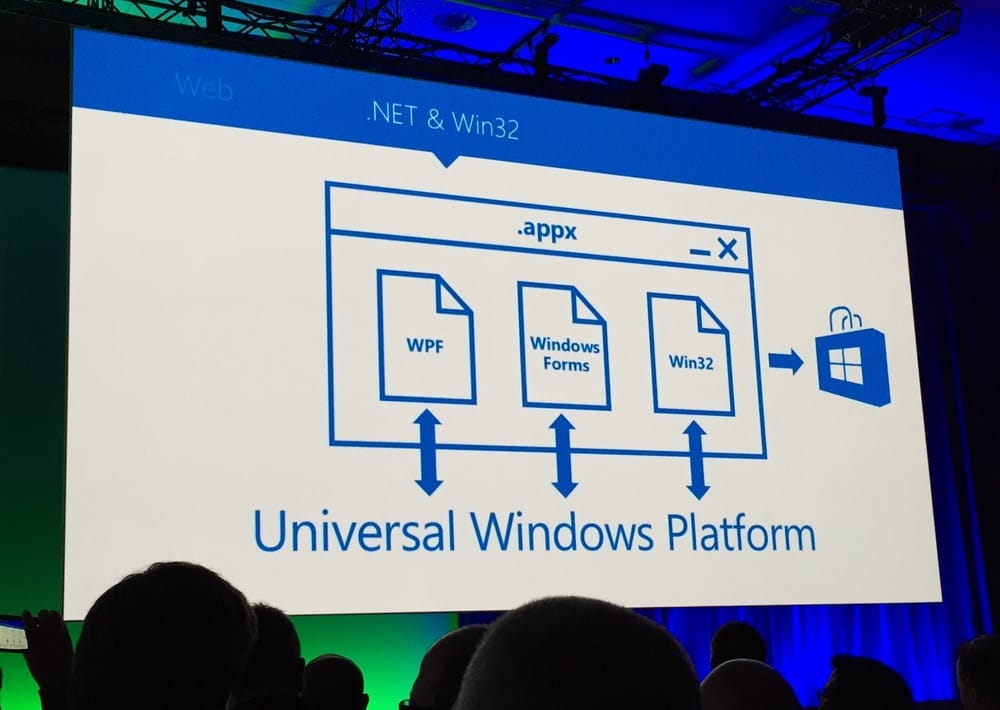 Android and iOS apps are the future for Windows 10. Or Microsoft could use their resources on more important things and kill the phone. 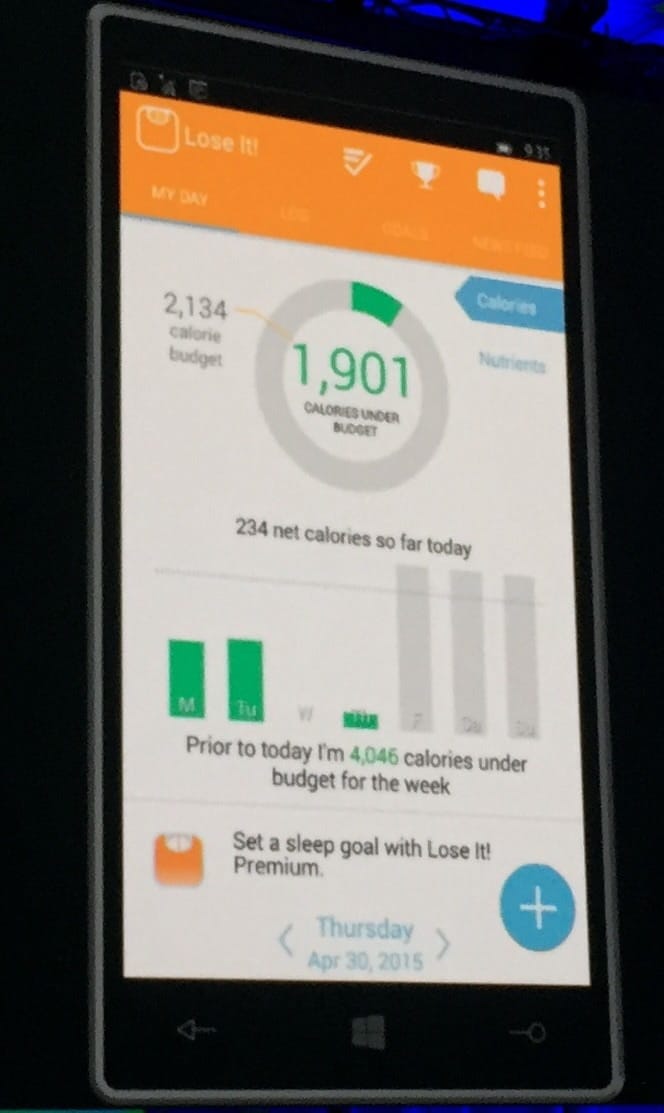 ObjectiveC is the new C#. 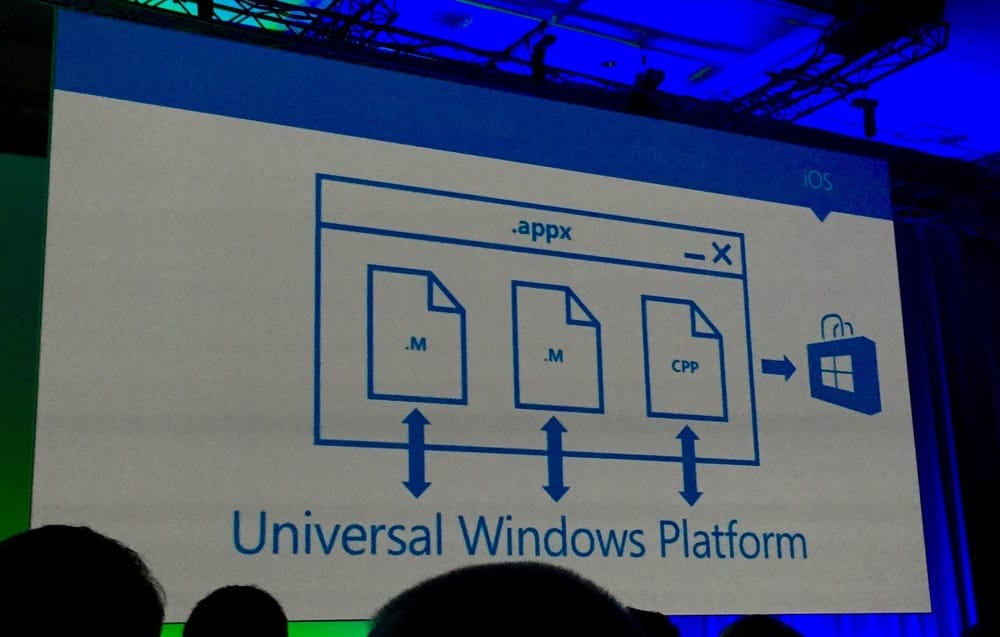 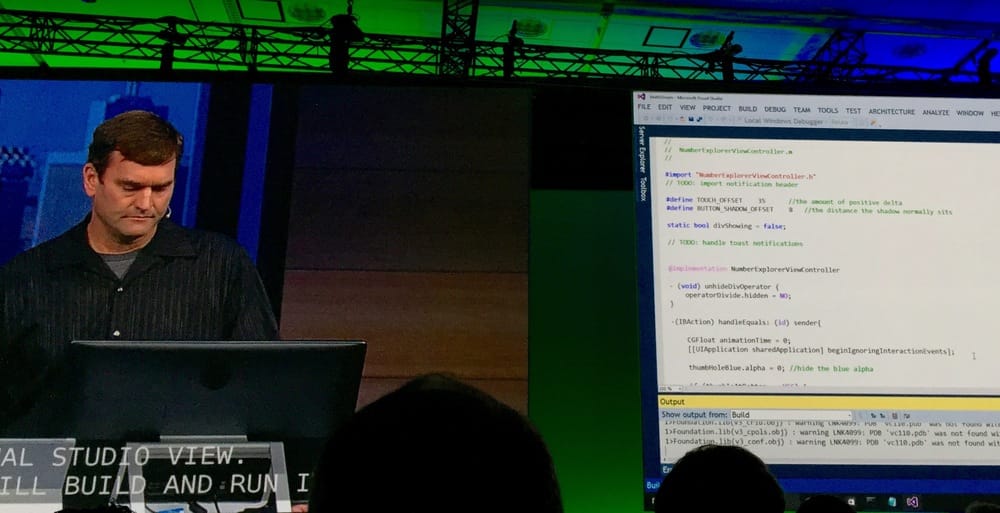 The look of a broken and miserable man.

Cordova beat out Xamarin for this keynote. 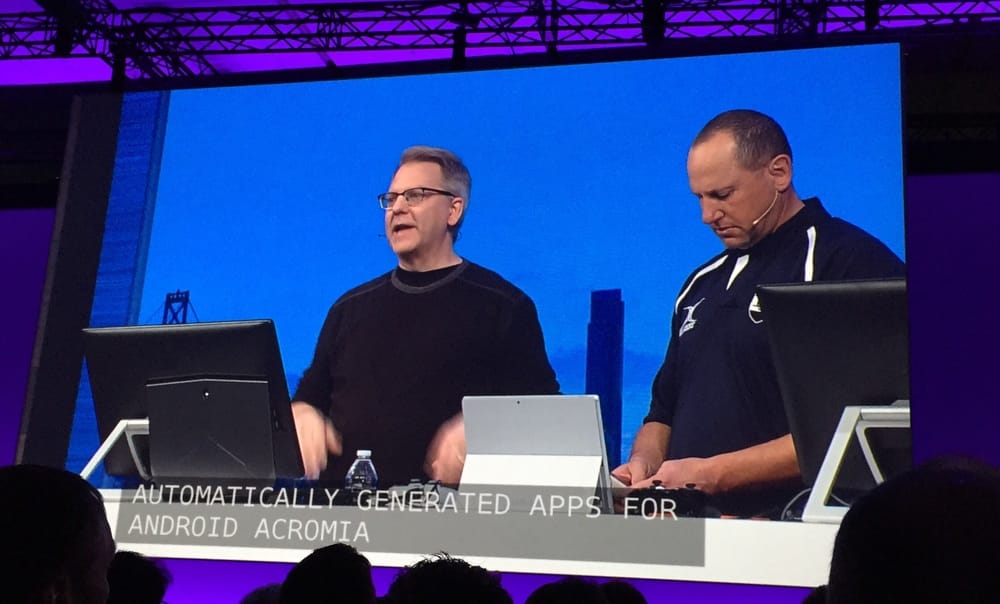 Must try the iPhone during the keynote.

GitHub is the new TFS. 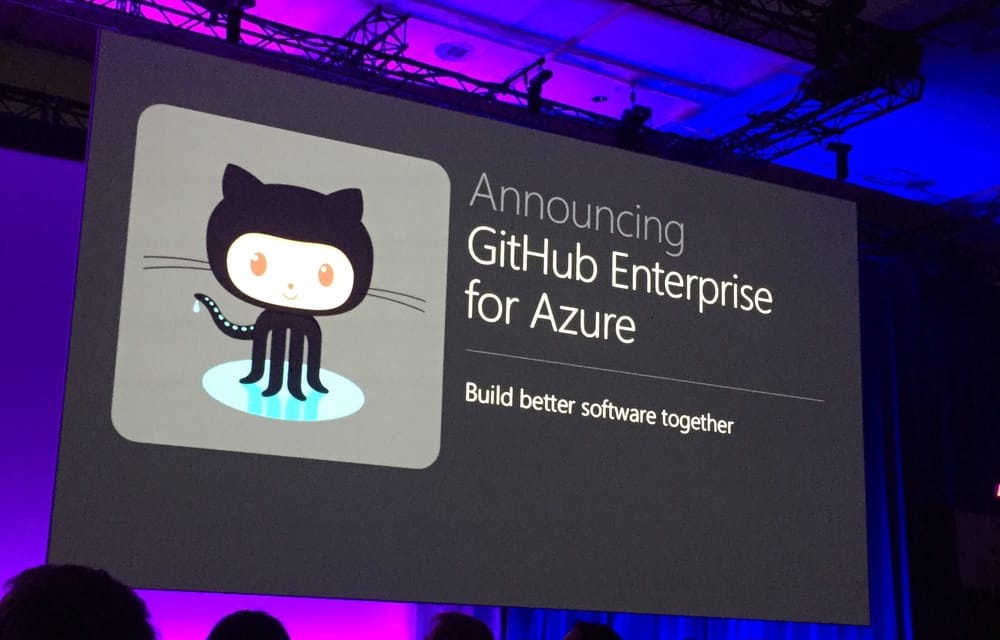 And I love it!

The Cloud is eating both software and data. It's a hungry beast. 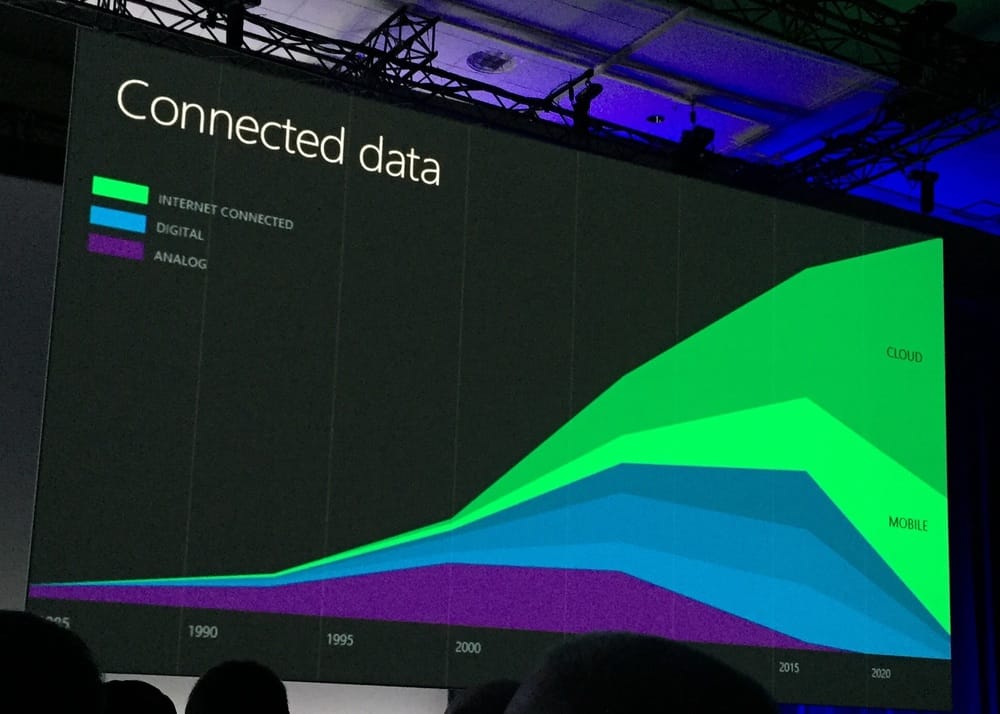 Microsoft is a much better story teller when talking about the cloud. Cloud wins if it comes into conflict with mobile. 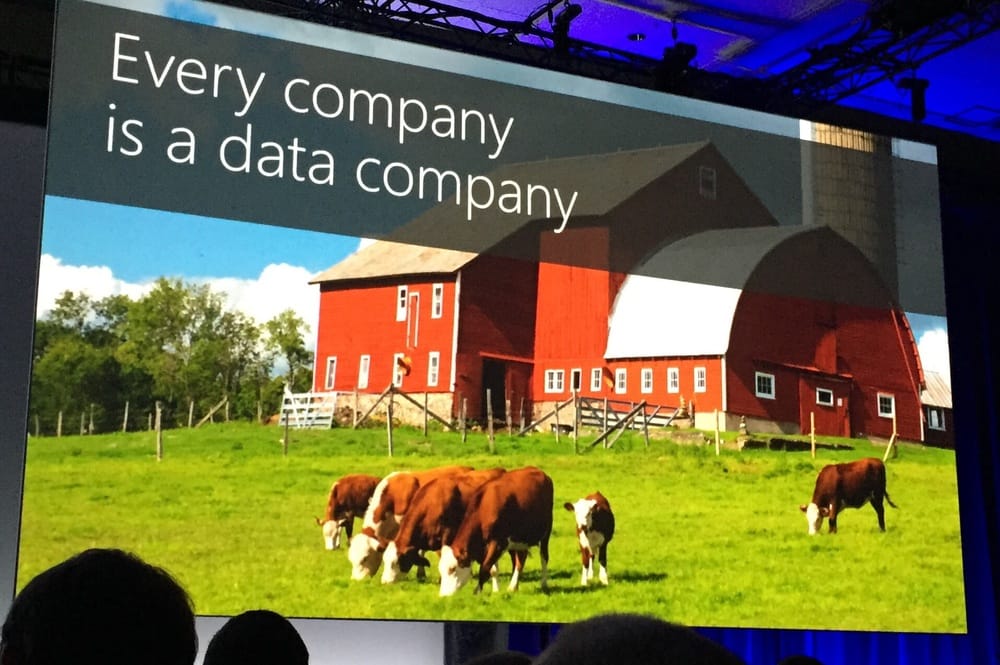 Even dairy farms needs data analysis in the cloud. 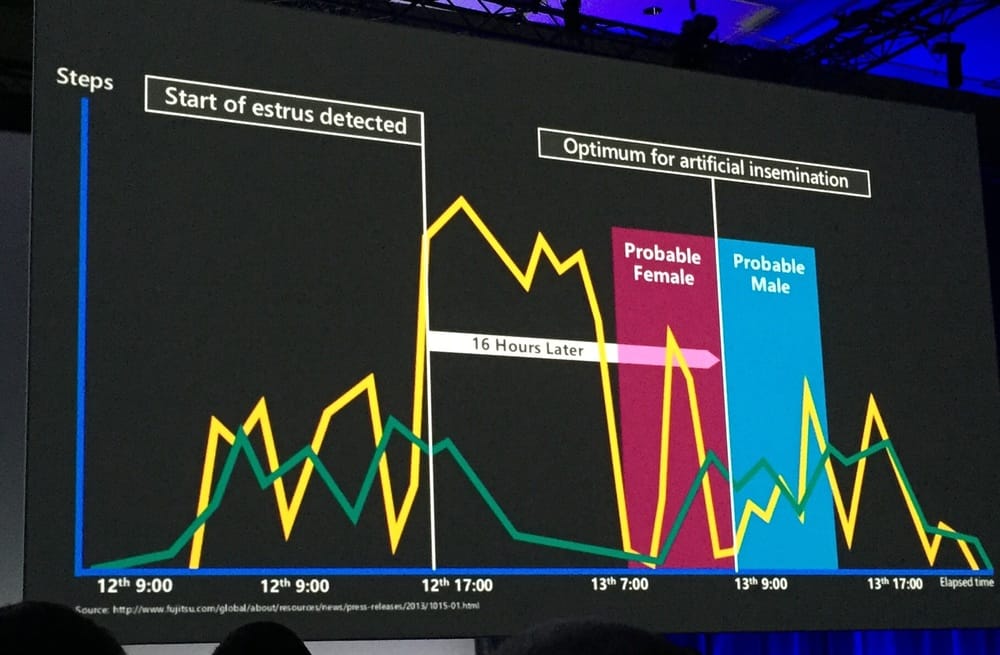 Even the cloud contains code written by humans. Code with bugs. 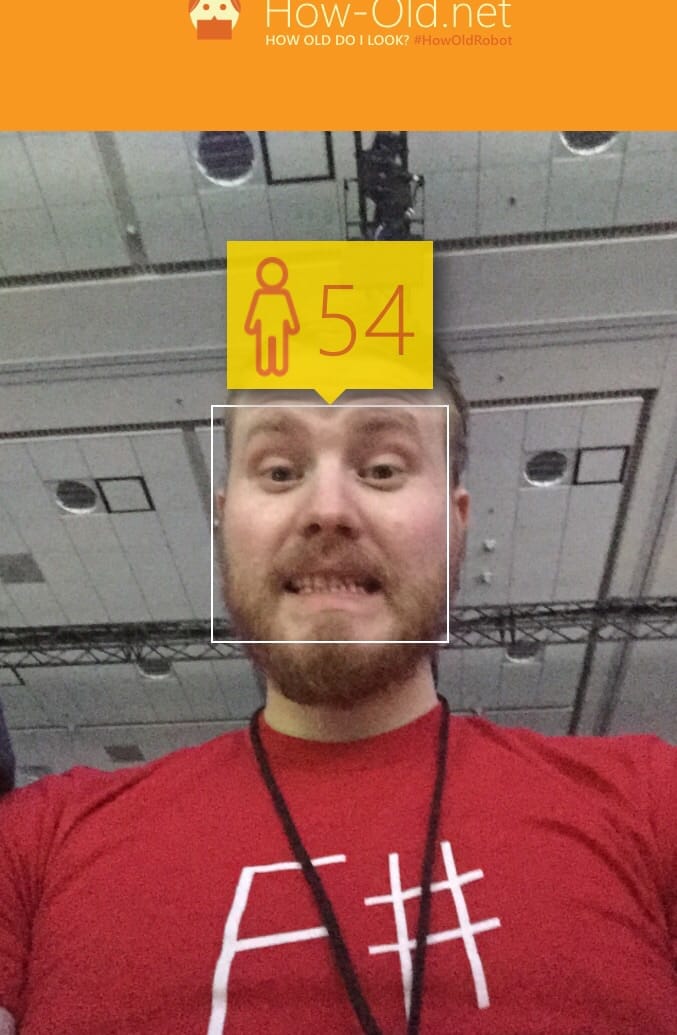 IaaS - Intelligence as a Service 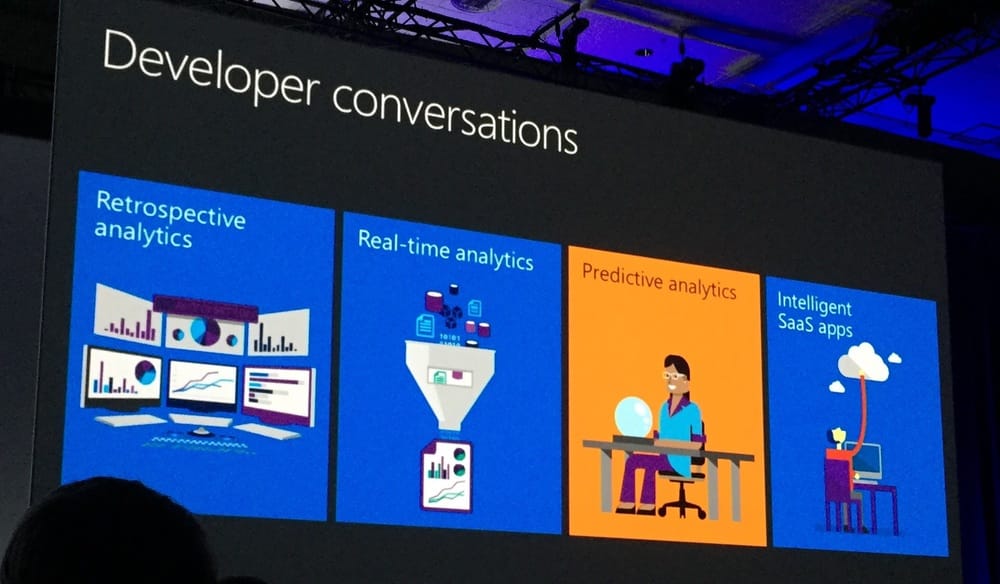 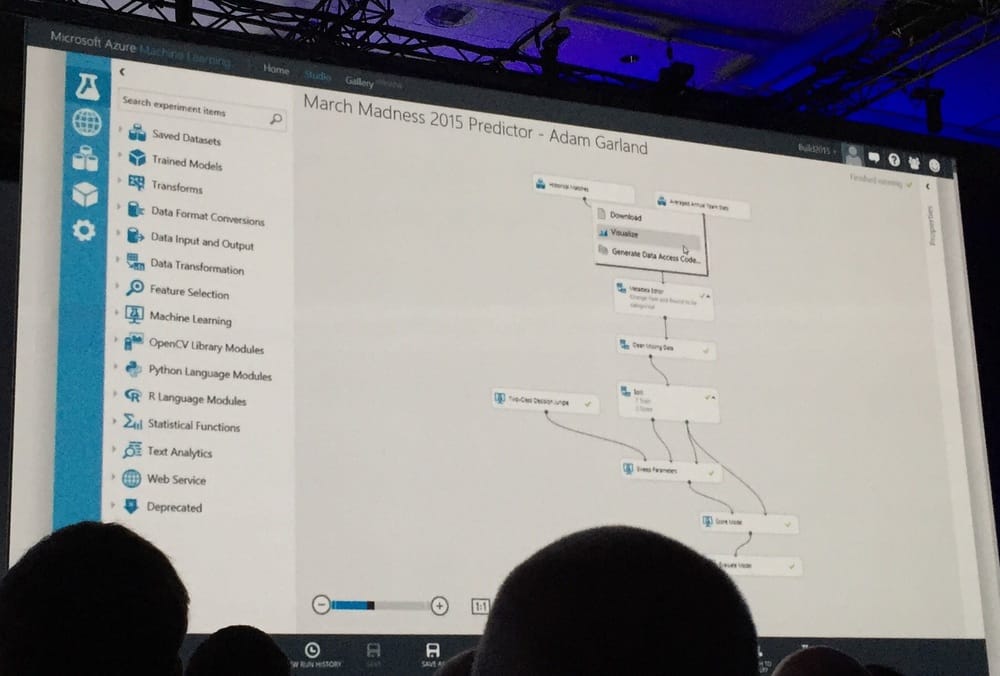 It can even generate the API for you.

And an old version of Visual Studio. 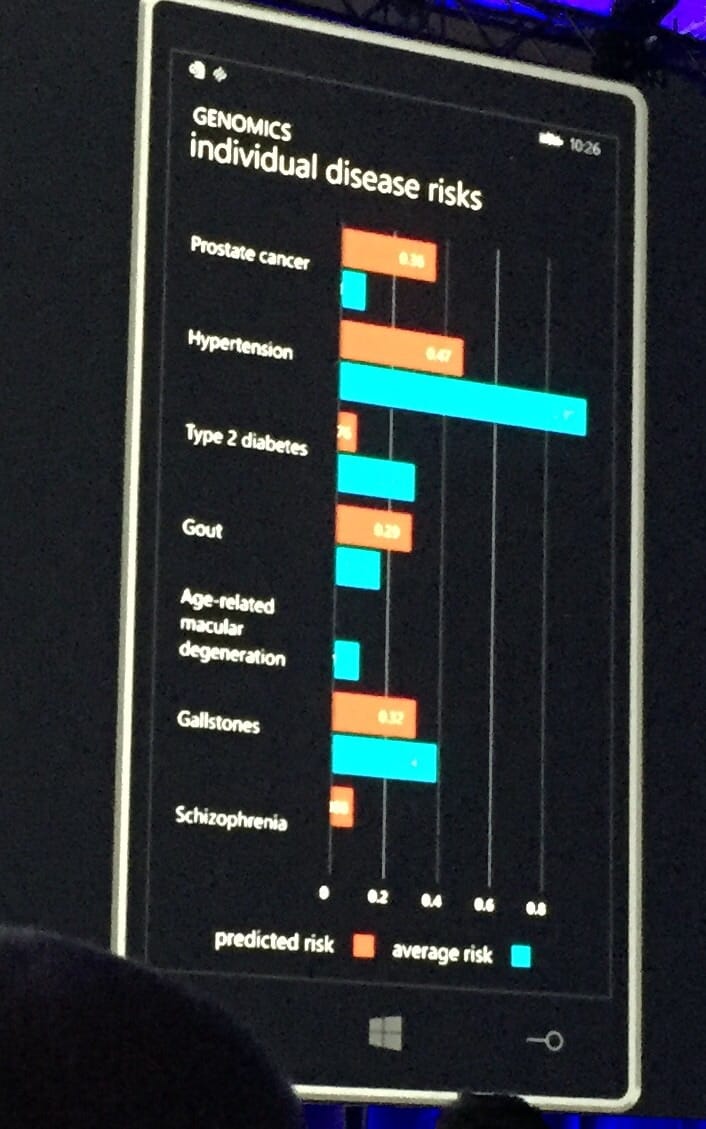 Do your annual checkup.

Pompeii in the cloud. 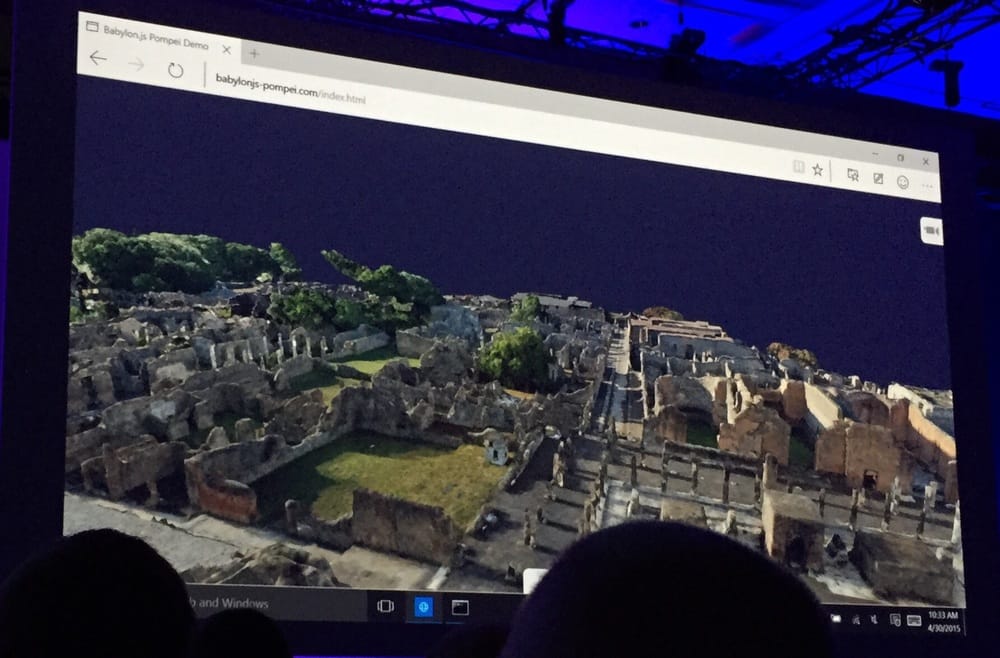 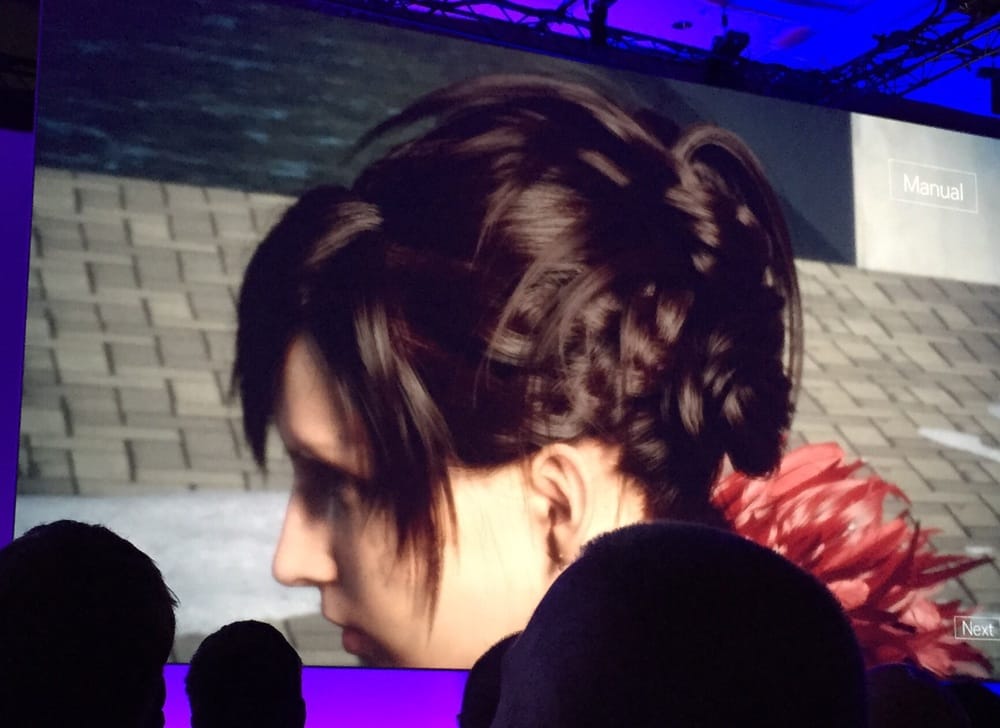 Every hair is a polygon. 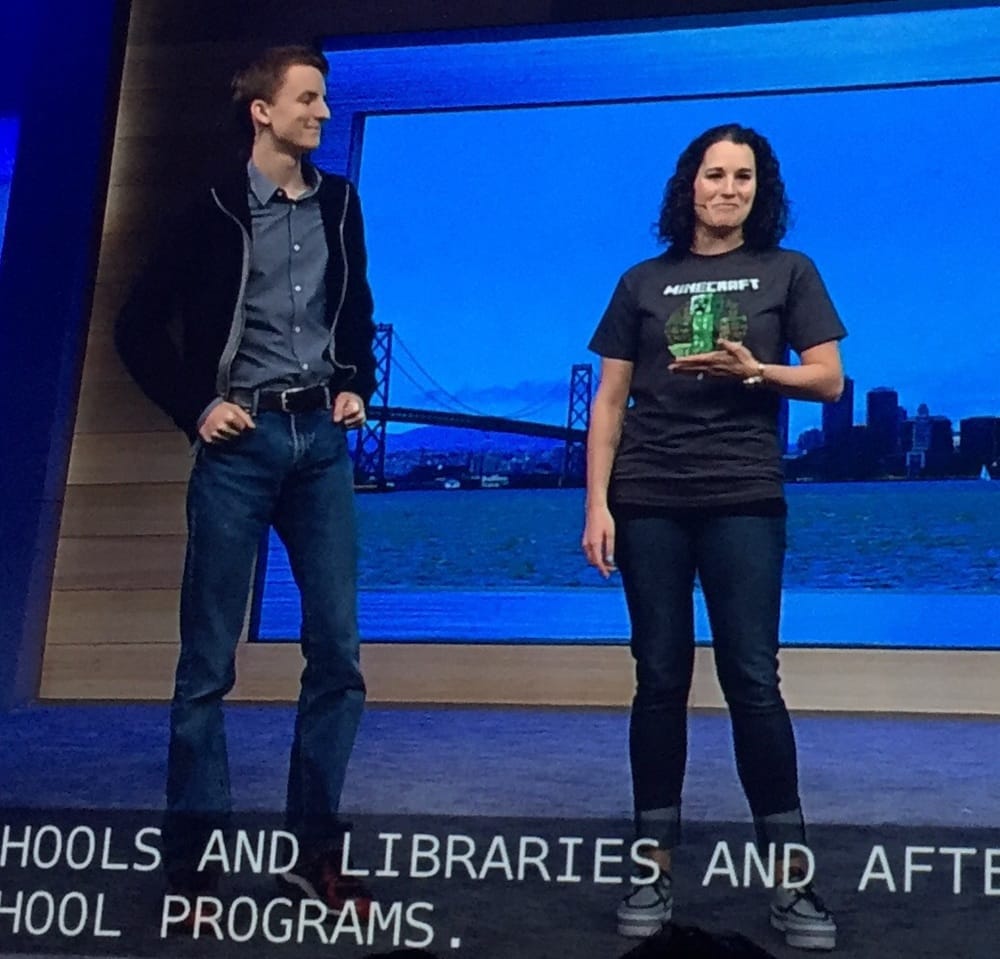 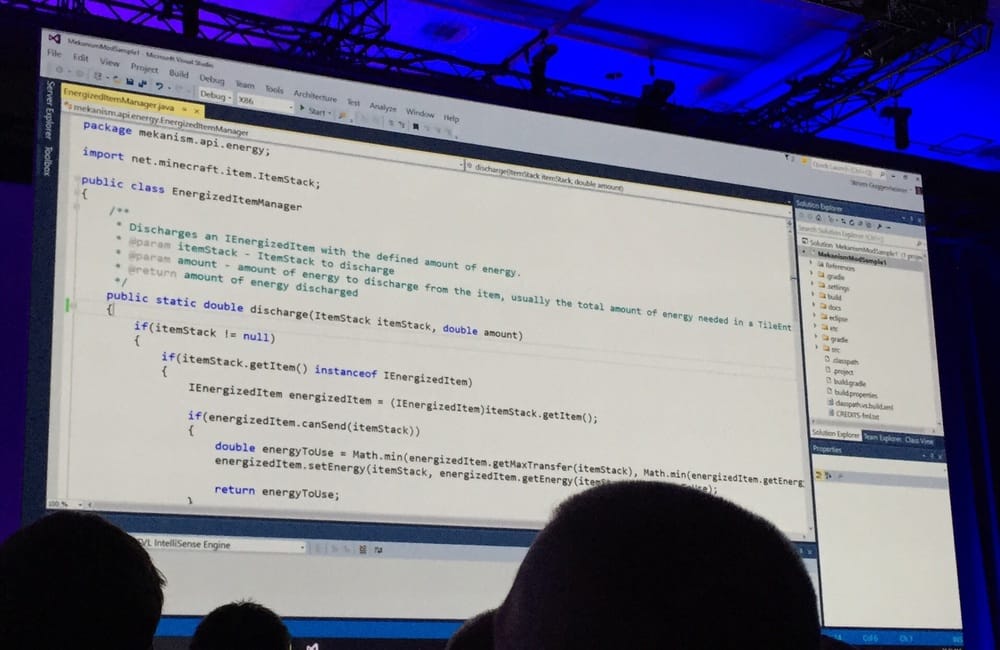