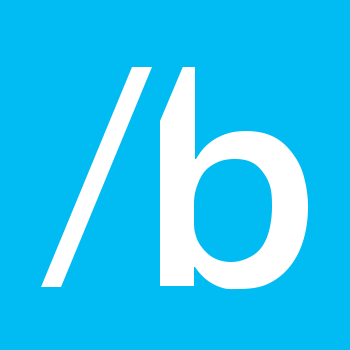 I'm writing this from the SAS Lounge in Copenhagen, en route to San Francisco and the 2015 Build conference.

Microsoft is doing a lot of right things these days. They're moving away from their strategy tax burdened old strategy of "Windows first, no matter the cost", embracing the fact that the Windows monoculture is dead and will never return. "Cloud first, mobile first" and SAAS are the beacons of hope for a company that realises that its name is Microsoft, not Windows.

I look forward to see Microsoft vision of the future. Not just for new apps and services, but for large, enterprise applications traditionally hosted on site.

Thus, my primary interests for Build 2015 will be

An answer to 4 of 5 will be good enough.